The next big thing for those who already have it all: vanity companies

Franco Faraudo is a good friend and real estate/angel investor. A few months ago we had a highly entertaining conversation over dinner that I knew you guys would want to eavesdrop on. So I invited Franco to write a post on the topic of our chat: vanity companies. Without further ado, here’s Franco:

Many great businesses are not profit-driven. There are companies that pursue social change, strive to be environmentally friendly, or donate a portion of their profit to various great causes. This story is not about those companies. This story is about another type of business. One whose sole purpose is to provide the owner with a personal sense of accomplishment. I like to call these “vanity companies.”

To owners of vanity companies, success does not mean performance, profitability or ingenuity. Instead, they aspire to simply control an enterprise. More than money or power, these owners want something to tell their friends about at cocktail parties. Running a successful business takes time, thought and hard work. Starting a business only takes a trip to the Office of the Treasurer and $50 for the licensing fee.

From the outside looking in, a growing business and a stagnant one look similar. Private companies have few public reporting requirements. So some founders do just enough to create the appearance of success instead of laboring to achieve it. Owners of vanity companies tend to be on the high end of the socio-economic spectrum, usually the beneficiaries of large inheritances. Is complacency the bi-product of trust funds? I have no idea. But independent wealth can buy you a “CEO” title just as easily as it can buy you a yacht. 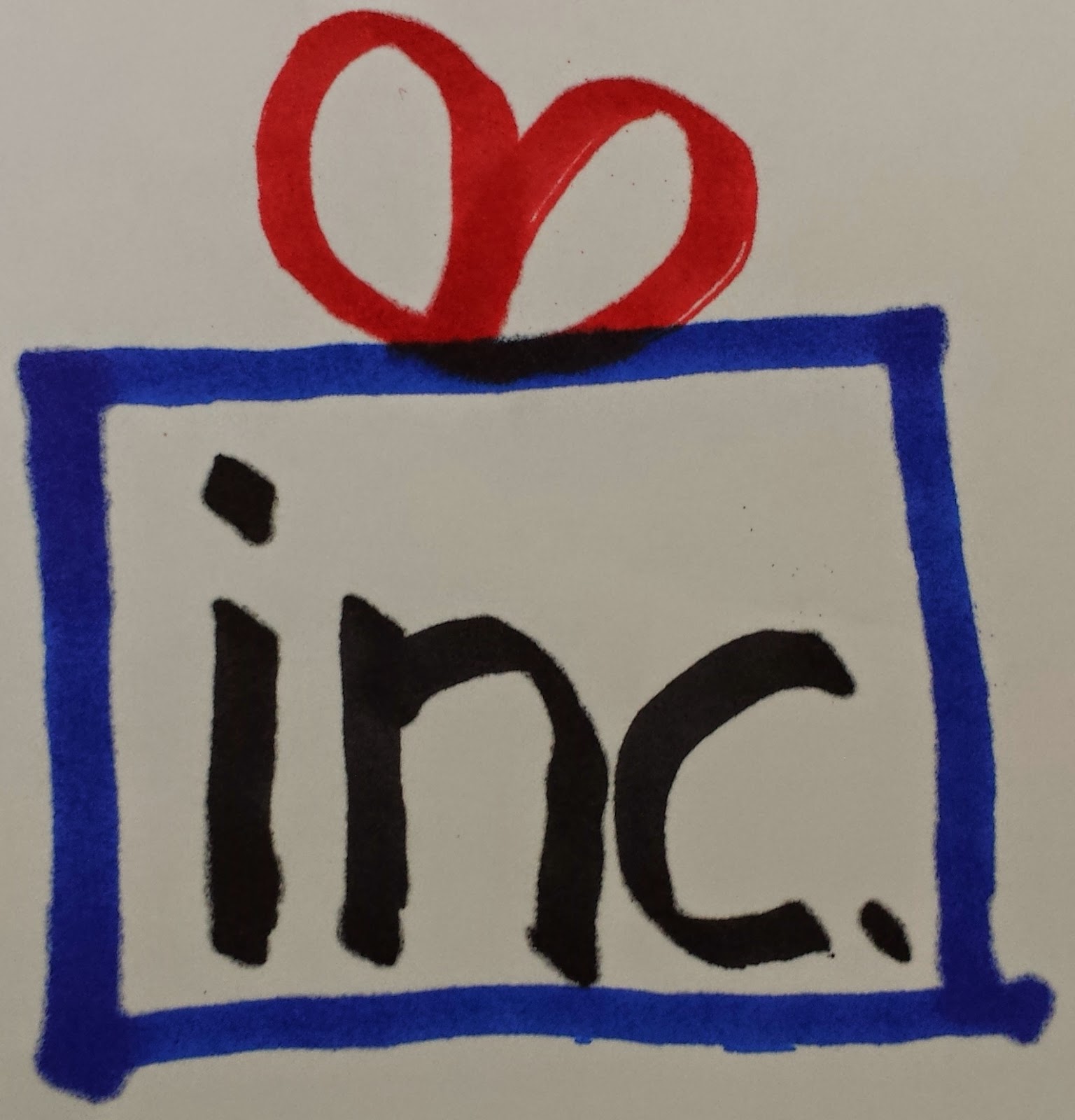 Most of the time vanity business owners don’t have bad intentions. They just want others to think they’re cool. But tragedy strikes when these owners convince others to contribute time and money into a business that exists only to satisfy the ego of the founder.

A long time friend of mine is currently working for a vanity business. I will call the owner Vincent Vain. Vinnie, as his friends call him, is the son of a wealthy businessman. He started an eco-friendly manufacturing company to follow in his father’s entrepreneurial footsteps. Here we see an important component of a vanity company: universal attractiveness. No one wants to tell their friends that they started a hog slaughterhouse or a solvent disposal company. The vanity business needs to be sexy in order to achieve its ultimate goal of being a showpiece asset, or in most cases a showpiece liability. Vinnie chose to use environmental responsibility to achieve his desired level of sexiness. Who doesn’t want to be part of a green revolution?

But vanity determines far more than just the industry of choice. My friend works on the manufacturing side of the operation and is constantly at odds with a stream of seemingly unnecessary expenditures. As he put it, “We have done zero product testing, have sold nothing, but apparently we need a budget for social media marketing.” Not even a million Facebook likes or Twitter followers will help a company with a sub par product that has little to no interaction with the end user. What a shiny website and social media footprint does achieve, though, is a veneer of success. Now, the cocktail party guests can go home, Google Vinnie’s business, and have proof of boastful claims. Everything on the Internet is true, right?

Recently, my friend called me because Vinnie’s company had a stroke of luck. A major consumer product manufacturing company was interested in some environmentally friendly plastics and reached out to them as a potential supplier, asking for a demo. This could be the big break that they needed to gain some real traction and credibility. Also, it was an opportunity to have a big name logo to slather all over the myriad of marketing mediums.

Vinnie had just purchased a new formula for bio-plastic from a scientist that was touted as being eco-friendly, cost-effective and durable. The holy trinity of the plastic world, apparently. As the day of the meeting grew closer, the manufacturing staff was eager to test out the new product. “Unnecessary,” said Vinnie, “this stuff is proven to be the best.” Then the staff asked, “What about the proportions, isn’t this a two part product?” Vinnie replied, “It’s 50/50, easy.” Well, as the staff knew, nothing is that easy. “Is it by weight or volume, do we need to bring our scales our measuring cups?” Again, Vinnie shrugged this off, “They will have everything we need there.”

The day of the meeting finally came and the client’s research team assembled to see the product test in the parking lot of their massive campus. Vinnie had assumed they would be able to run the demo in the lab. Scrambling, Vinnie and his assistants found a red Dixie cup to measure ingredients, a stick to stir them together and a dirty bucket to pour them in to cure. The corporate research engineers stood around in a half circle, security tags blowing in the wind. Vinnie and associates did their best to get the untested plastic to set and perform as the scientist told them it would. No luck. The bucket full of plastic fell in on itself like a soggy Angel Food cake. Before any apologies or promises could be made, Vinnie and company were in the van driving off, with a crowd of confused, smirking engineers in the rear view mirror.

Vinnie’s example is extreme. His negligence and lack of preparedness cost him and his company any chance a great, big-name client. Many vanity owners  have the drive initially, but become complacent when the path to success turns out to be harder than just coming up with a business idea. As anyone that attended business school knows, when people find out about your degree they like to pitch you their great business ideas. More often than not these ideas consist of little more than a catchy name. Ideas aren’t businesses. The greatest name in the world won’t make a company profitable. When responding to would-be entrepreneurs, I find, it helps to critic people’s ideas gently. Most of them are designed to fish for complements, not get actual feedback. “It is not that I don’t think Jumpin Jack Hashbrowns isn’t a good idea, it just needs more market research.” Challenge their assumptions, but don’t destroy their fantasy. “Don’t get me wrong, A Million To Onesy would be a unique store, but would the general public understand the concept?”

Much like the posers of these questions, vanity owners see the finish line and not the race. Except for a rare few exceptions, a great idea is meaningless without competent execution. Vanity business owners enter into endeavors with good intentions, but once confronted with the inevitable hardships of business-building, they either do not make necessary adaptations, or they get so bogged down in the details that no significant progress is ever realized.

Whether as a prospective employee or investor, beware the of the tell-tail signs of a vanity business. Absentee owners, marketing tricks with no substance, and over promising of results should all be red flags that there might be something below the surface of the enterprise. Or, more likely, nothing.

If you can’t find the perfect gift for the person who has everything, you might want to consider giving them a shiny new company of their own. It’s the adult equivalent of a Superman costume, transforming ordinary citizens into entrepreneurs. Hopefully they won't break their shiny new toy.
Posted by Eliot Peper