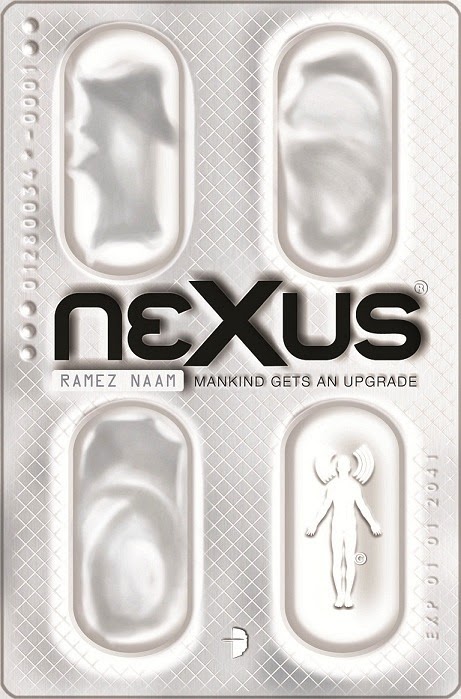 Along the way he must have learned a thing or two about storytelling because his debut novel, Nexus, is simply awesome. It's an international cocktail of nanotechnology, neuroscience, geopolitics and Buddhism. It touches on everything from the Silicon Valley tech world, to San Francisco rave culture and Thai mountain temples.

Ramez recently released the sequel, Crux, which I can't wait to dive into. If you're into technology, adventure and imagination then don't miss 'em.
Posted by Eliot Peper